It is the silent epidemic of our time, the growing number of manufactured controversies in divorce and family courts. Collectively these controversies are undermining our productivity, health care, moral fiber, and human rights as a nation. This book, the first of its kind, explains how this is happening, how it is impacting you even if you never set foot in any court.

Based on a true story, it features a conscientious attorney who took a stand against his profession to expose this epidemic. Over time, that made him an involuntary whistleblower of corruption resulting in unconscionable retributions from a calculating group of judges and lawyers, those charged with the highest duty of safeguarding our rights of free speech and self-governance.

Those retributions included the transformation of an uncontested divorce into a contentious one, the destruction of father-daughter relationships through parental alienation, the suspension of law and driver licenses needed to satisfy support obligations, seizure of accounts and a stellar record needed for self-employment, and the violation of human rights that led to a near death climax in 2020. Treated together, the persecution constituted an unprecedented abuse of public office. 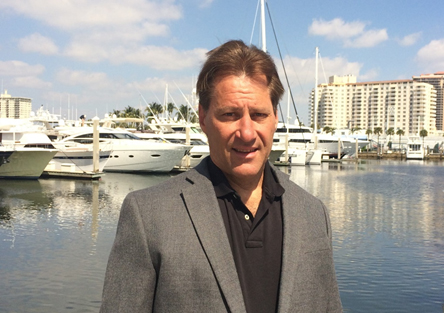 As citizens of a free world nation, we associate such retributions with those executed by tyrannical regimes. But when a gold mine is being threatened, a different kind of regime emerges, one whose mission is to safeguard the easy flow of fees and court revenues. This book puts a face on such a regime which ultimately forced the author to seek asylum in Paris.

You may not have heard much about this epidemic because it is being suppressed by service providers, bar associations, drug companies and other beneficiaries. But like so many instances of concealed misconduct, it takes a qualified whistleblower to expose it so that, even with a lack of proper oversight, the victims might have a fighting chance of protecting themselves.

More than ever, the public is being duped into believing that government is acting in the best interests of our children when it adjudicates disputes. However countless victims discover all too late how a fraud is being practiced in courts and offices across the country leading to bankruptcy, suicide, homicide, domestic violence, and utter devastation to co-parenting families.

To reach the largest audience, and compel a federal investigation, the author takes you through the experiences of a mom and dad who meet in Paris as pending fugitives. After educating the reader to a human rights crisis in early chapters, a metamorphosis follows when the two victims make a run for it in the French Riviera. Lively exchanges, intrigue and romance are then added to keep the reader glued to a challenging voyage for justice.